We were blown away by the response. With over 100 applicants from 5 continents, we had a tremendously hard time selecting only four proposals. After speaking with many of the applicants, we could not be more thrilled with the groups we selected. See below for bios of the inaugural class, as well as the papers that their groups will be respectively learning.

What’s the process now you ask? The fellows are hard at work constructing their curricula and will soon begin online classes. Participants will meet weekly to discuss and go beyond the material.

We are looking for participants for these groups.
If you’re interested, please let us know by filling out this form. 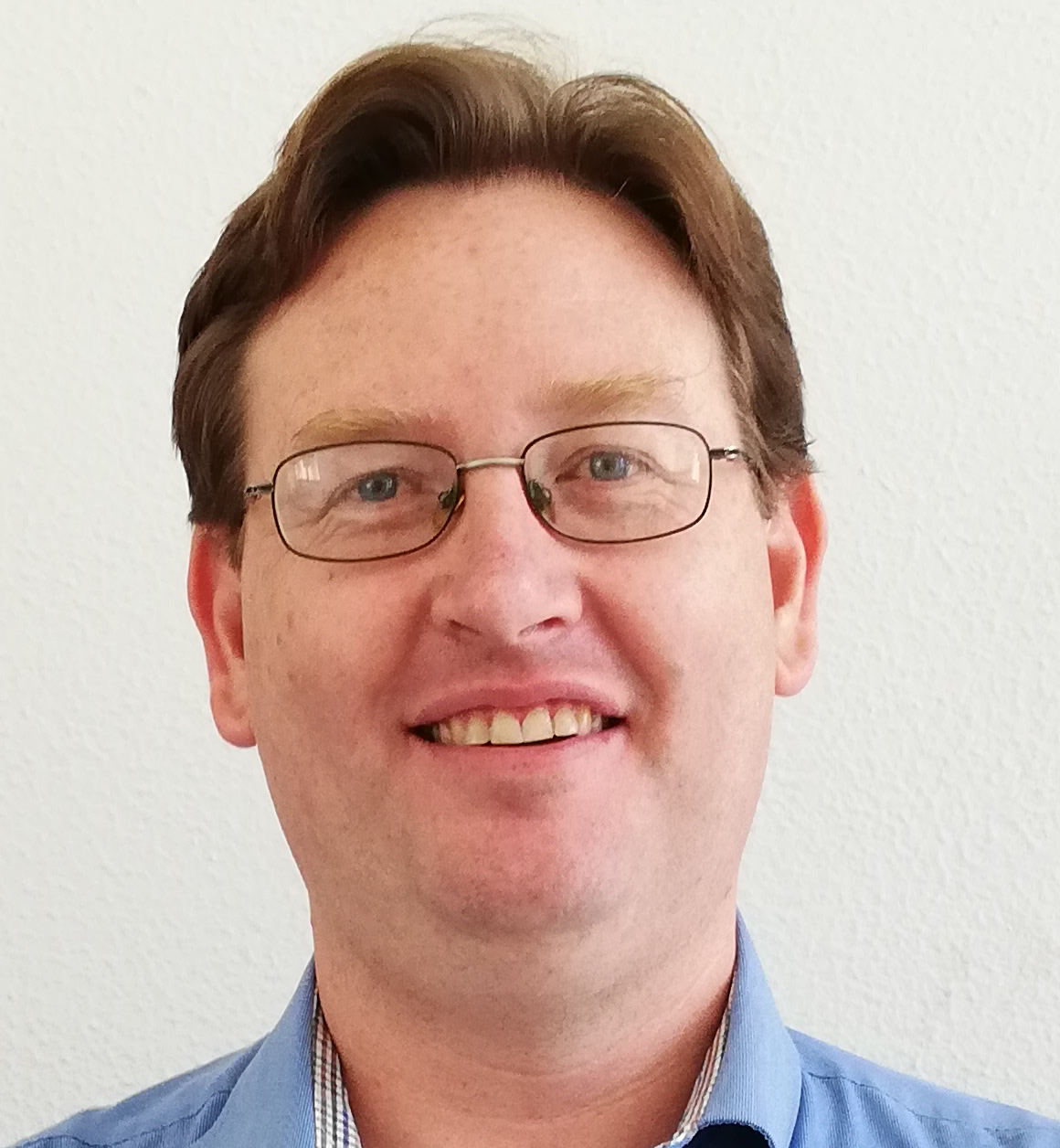 Dr Steve Kroon obtained MCom (Computer Science) and PhD (Mathematical Statistics) degrees while studying at Stellenbosch University. He joined the Stellenbosch University Computer Science department in 2008. His PhD thesis considered aspects of statistical learning theory, and his subsequent research has focused on decision making in artificial intelligence, including machine learning, reinforcement learning, and search techniques. He has supervised and co-supervised 5 graduated and 3 current master’s students, and has published 3 journal articles and 8 peer-reviewed conference and conference workshop articles. He has served as a reviewer for the journals Algorithmica, the Journal of Universal Computer Science, and the South African Computer Journal, as well as on the programme committee for 2 conferences. He holds a Diploma in Actuarial Techniques, and is a member of the Centre for Artificial Intelligence Research, the Institute of Electrical and Electronics Engineers (IEEE) and the IEEE Computational Intelligence Society, the International Computer Games Association, the South African Statistical Association, and the South African Institute for Computer Scientists and Information Technologists. 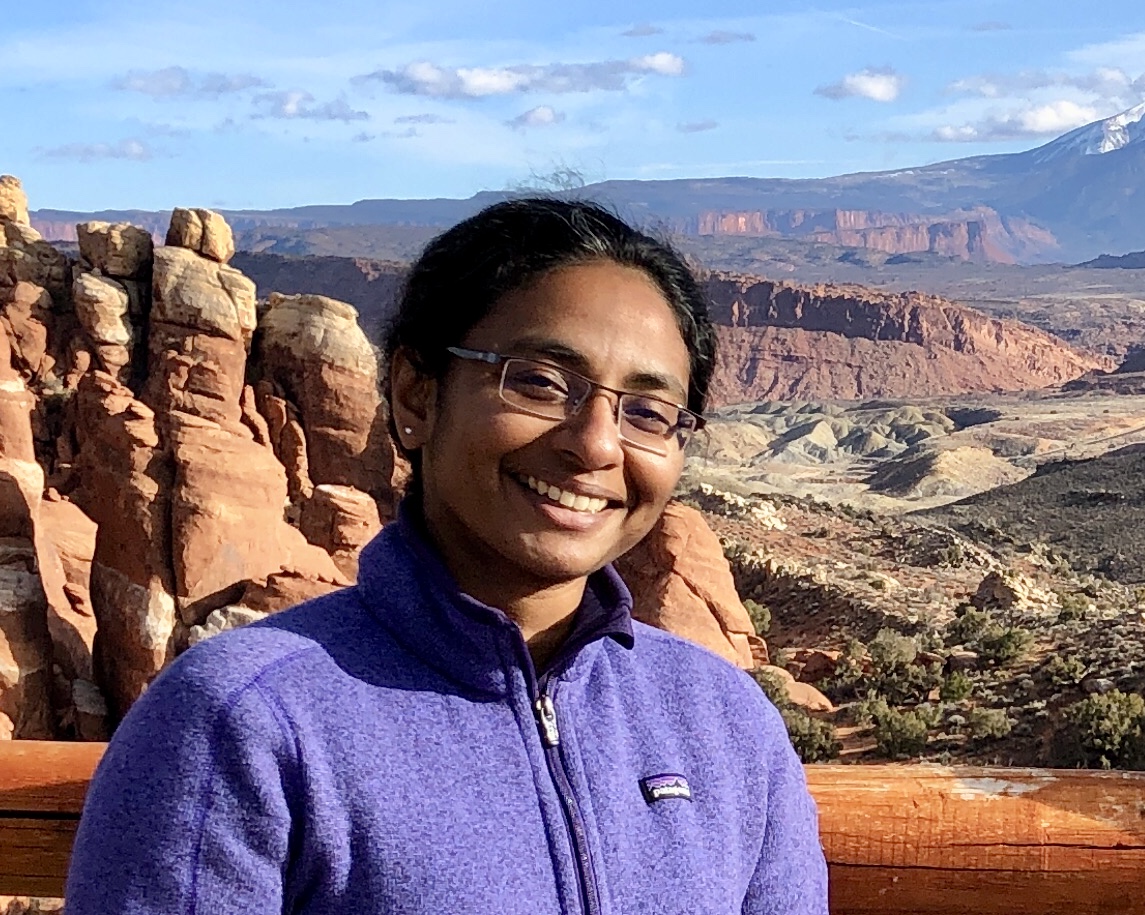 Dr. Sandhya Prabhakaran is a Research Fellow at Memorial Sloan Kettering Cancer Centre, NYC. Before that she was a Research Scientist at Columbia University in the City of New York.

She received her Ph.D. from the Department of Mathematics and Computer Science, University of Basel (Switzerland) and her Masters in Intelligent Systems (Robotics) from School of Informatics, University of Edinburgh (Scotland). Her research deals with developing statistical theory and inference models, particularly to problems in Cancer Biology and Computer Vision.

Prior to academics, she was an Assembler programmer working with the Mainframe Operating System (z/OS) at IBM Software Laboratories, Bangalore and has developed Mainframe applications at UST Global, Thiruvananthapuram.

She is an avid hiker and distance runner and has completed 4 out of the 6 World Marathon Majors. 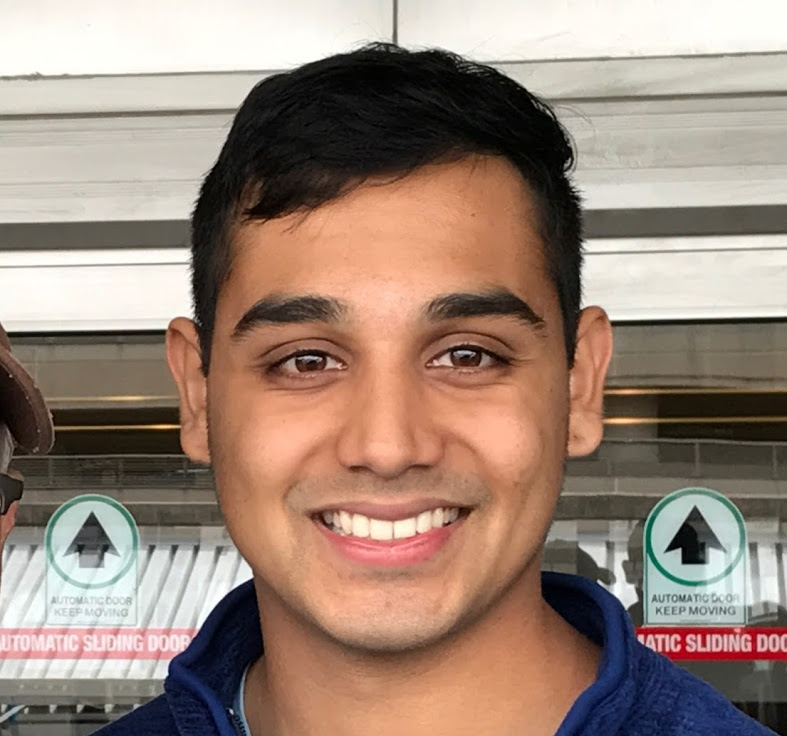 After finishing my undergraduate studies at the University of Michigan, I migrated north to Montreal, where I’m now a graduate student at Mila. I work mostly on reinforcement learning and robotics, but continue to find that teaching is the most rewarding part of graduate (and undergraduate) studies. I’ve been serving as a tutor, TA, and now, GSI, for over a decade, and I’m incredibly excited by the opportunity to lead a DFL course online. In my free time, you can find me helping ducks waddle across the street at Duckietown, or building deep learning models for my nonprofit tackling core problems in K-12 education. 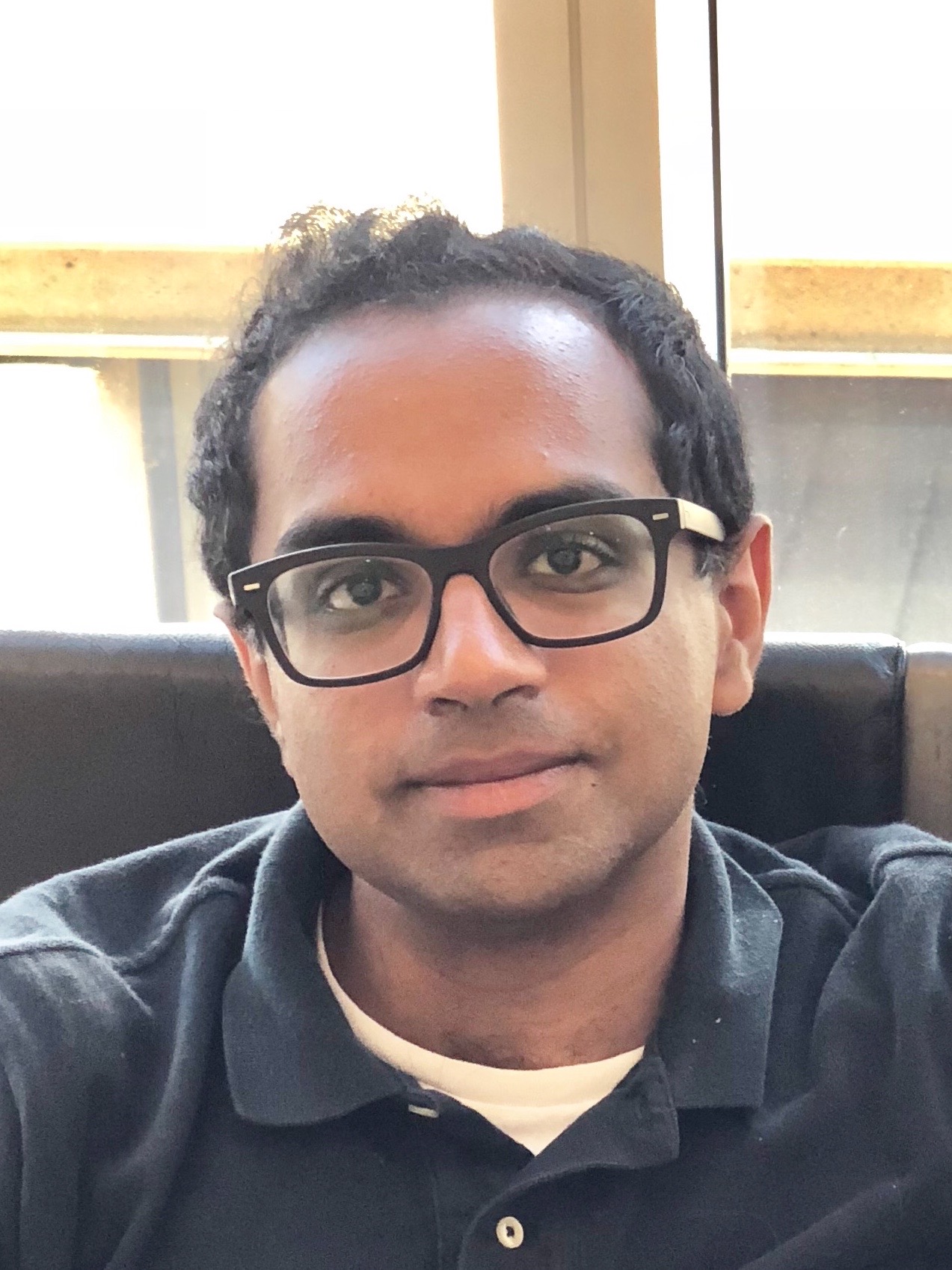 Vinay: I am finishing up a Ph. D. in physics at UC Berkeley, where I have worked on building and testing small quantum processors made from superconducting circuits. At Berkeley, I work in the Quantum Nanoelectronics Lab under the guidance of Dr. Irfan Siddiqi. My experience with machine learning comes from Berkeley's machine learning student group, ML@B, which I joined in 2017. Previously, I studied physics and electrical engineering at MIT, working in the group of Dr. Martin Zwierlein to build up an experiment to cool, trap, and image strongly-interacting atomic gases. 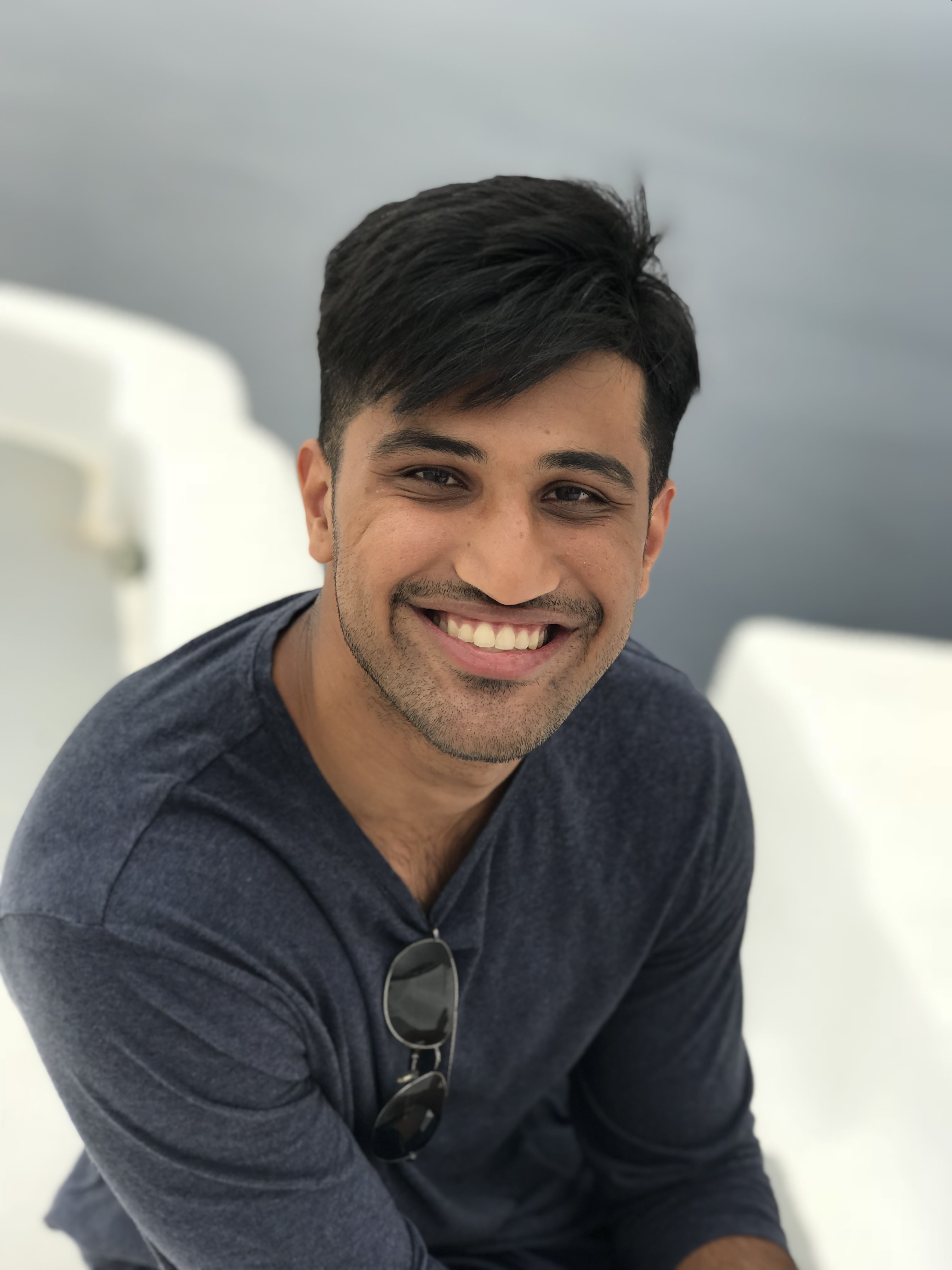 Piyush: I graduated from UC Berkeley last May, where I studied electrical engineering and computer science and mathematics. While at Berkeley, I helped to get the university's student-run machine learning club, ML@B, up and running, serving as the vice president of projects during the last couple years. I was involved with research in quantum machine learning, adversarial examples, and natural language understanding. After graduating, I joined Nuro, a robotics startup working to build autonomous vehicles. Outside of ML, I enjoy reading philosophy, going hiking and backpacking, and spending time with friends. 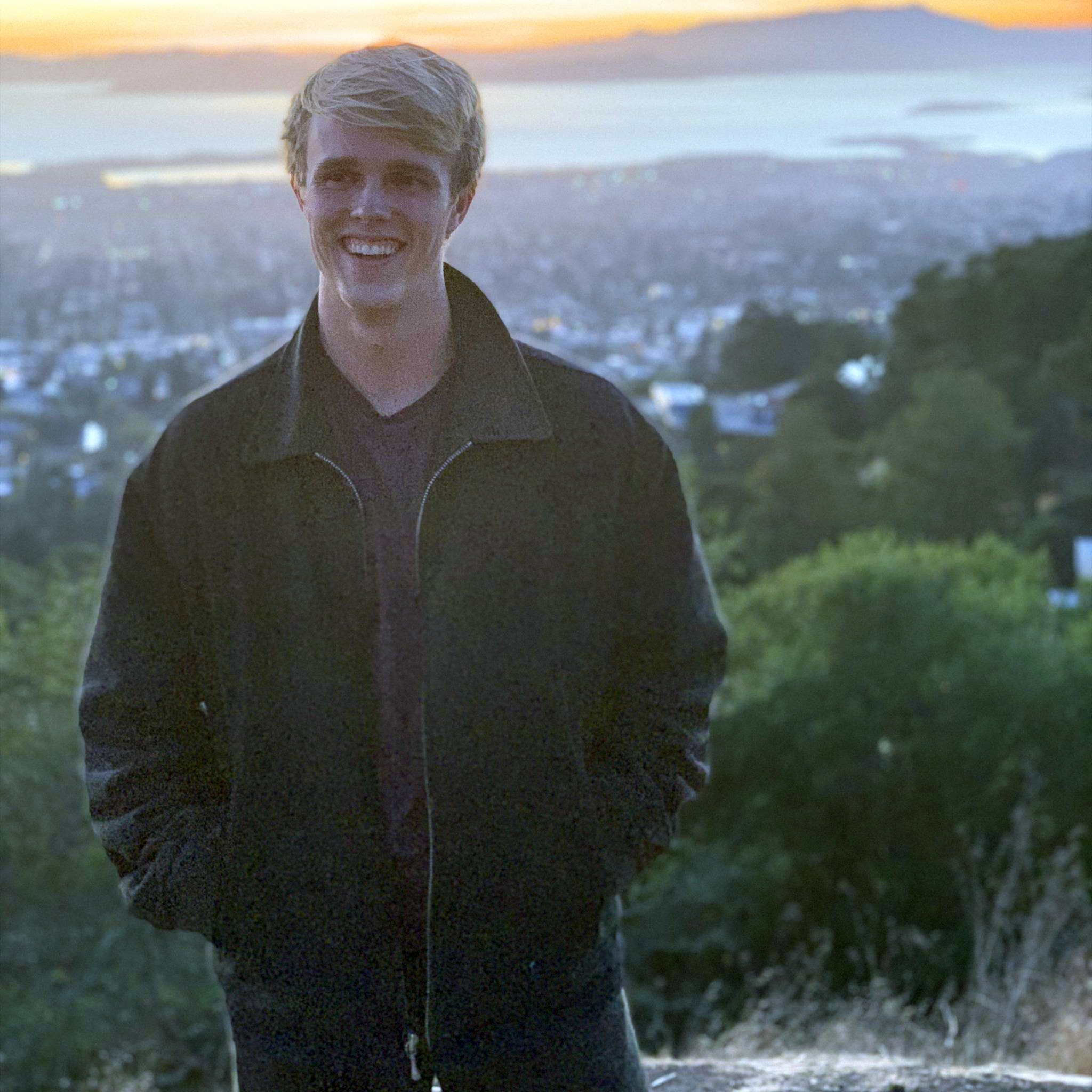 Riley: I'm currently finishing up my undergrad degree in computer science at UC Berkeley. I was one of the early members of ML@B, where as vice president of research, I helped club members form teams to work on ML research projects. At UC Berkeley, I've worked under Prof. Dawn Song, Alice Agogino and Stella Yu. With a couple friends, in February 2018 I co-founded an ML consulting company, Alinea AI. You can find more on my background at rileyedmunds.com. In my spare time, I enjoy traveling, playing spikeball, and discussing thought-provoking books.
← → Top